Linda Randig researched and wrote this book this year and it just came out two weeks ago. It covers old Mom and Pop grocery stores within the city limits between 1903 and 2017. She found about 450 stores including well-known ones such as Mintz's, The Kozy Korner, Center Dairy and The Inn as well as many others in every neighborhood of the city. The book will appeal to those of us who are old enough to remember these stores as well as younger people who missed out on them but are interested in Butler's history. The cover features Earl Doria in his store on Mercer Street and there are another 16 pages of black and white photos.

The book can be ordered directly from Linda at
joeswife803@gmail.com/ 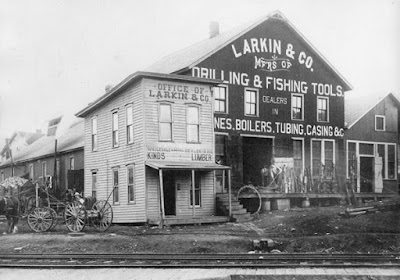 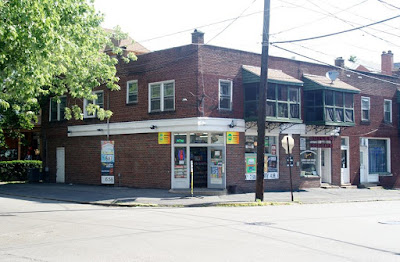 Thanks: Dewayne Johnston
Posted by Charles at 4:23:00 AM 6 comments: