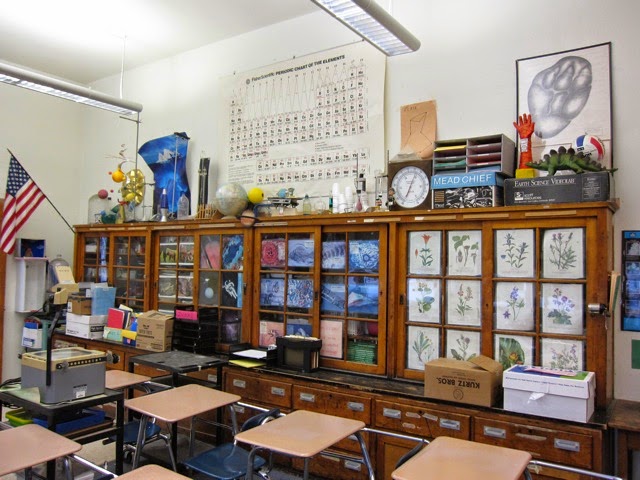 Thanks: Barbara Bloom
Posted by Charles at 10:54:00 AM No comments: 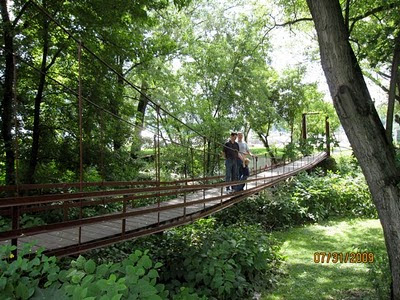 At the end of Diamond Street taking you to Pullman Park ballfield.
Photo: Barbara Bloom
Posted by Charles at 9:49:00 AM 14 comments: 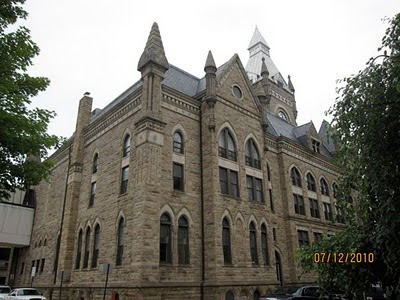 Court House, view from the back.
Photo: Barbara Bloom
Posted by Charles at 11:07:00 AM 3 comments:

Email ThisBlogThis!Share to TwitterShare to FacebookShare to Pinterest
Labels: Courthouse

Pullman Park, built in 1934, was used for minor league baseball for twenty years until the Pittsburgh Pirates farm team left in 1951. The ballpark saw many famous faces during its professional baseball days, including Lou Gehrig, Whitey Ford, and Joe DiMaggio who played for a farm team of the New York Yankees.
As of 2009 Pullman Park is the home of the Butler Blue Sox.
Posted by Charles at 5:15:00 AM 13 comments: 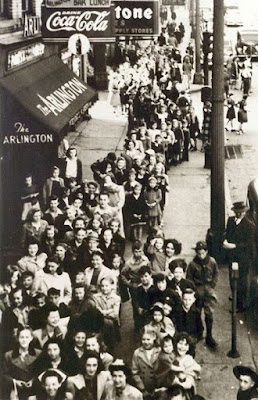