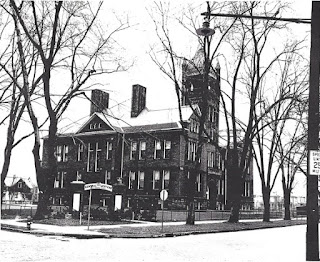 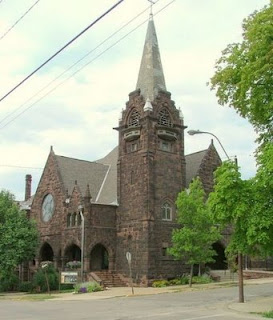 The First Methodist Episcopal Church was established as the head of the Butler Circuit in 1825. The congregation’s first church was built in 1827 on West Wayne. The congregation moved to its current location in 1874, with this church being built in 1904. It is now the First United Methodist Church.

Email ThisBlogThis!Share to TwitterShare to FacebookShare to Pinterest
Labels: Churches 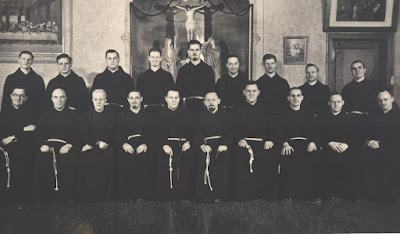 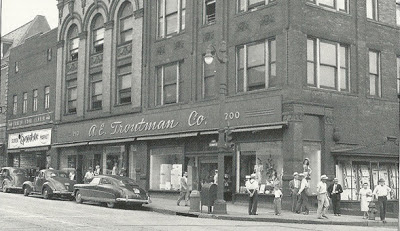 They had everything including bicycles and electric trains.
Posted by Charles at 11:08:00 AM 12 comments: 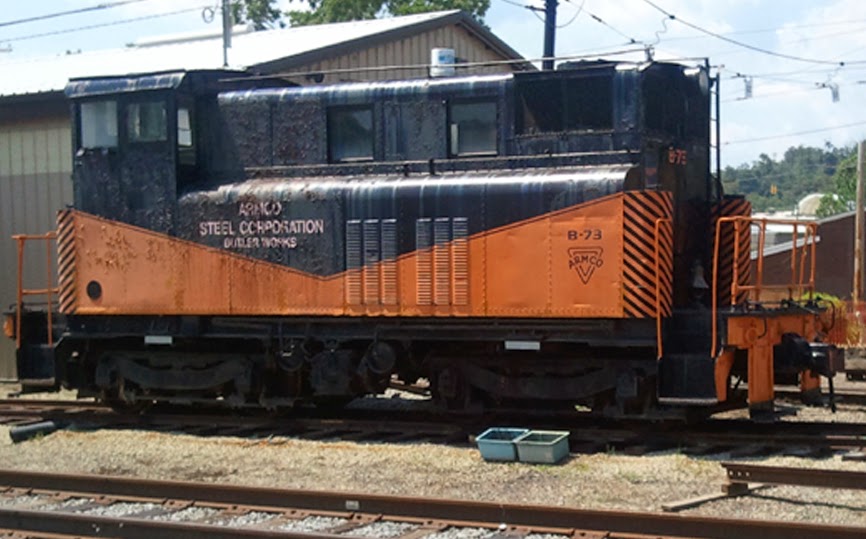 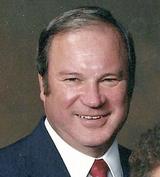 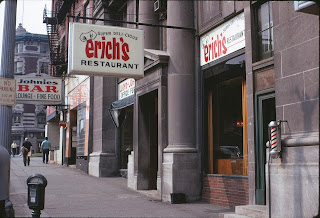