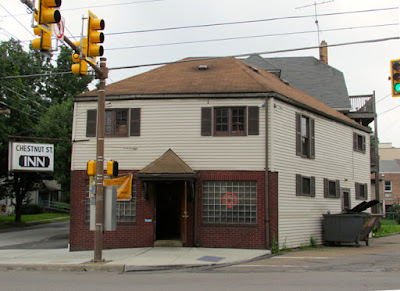 Always liked the bartenders . . .
Photo: Barbara Bloom
Posted by Charles at 11:40:00 AM No comments: 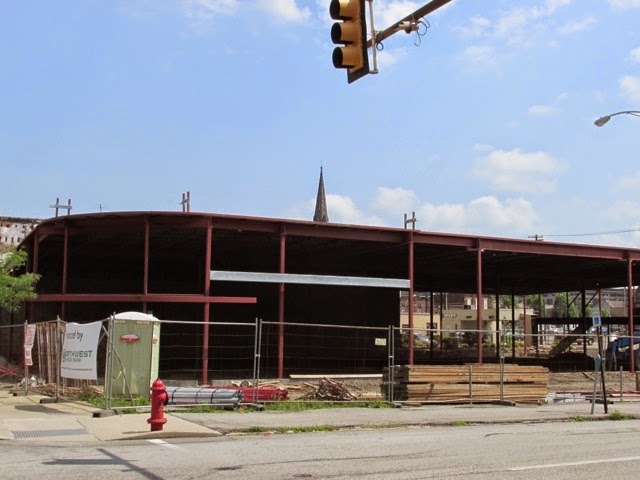 Where Woolworth's used to be.
Thanks: Barbara Bloom
Posted by Charles at 3:04:00 PM 3 comments: 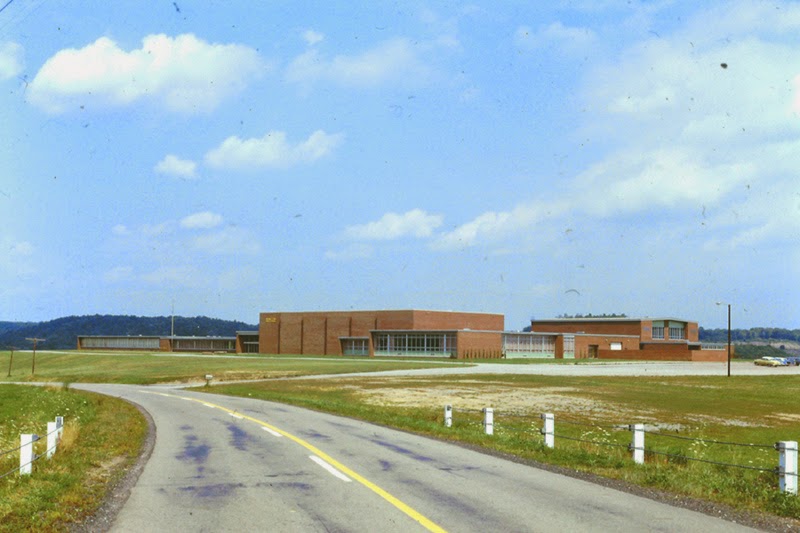 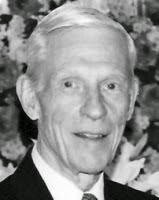 † 8 September 2010
Donald Carlson sent me some of the first pictures posted on the Butler Blog. As a tribute to him I have posted the pictures he sent me. Click the label Photographer Don Carlson below. -- Charles


After graduating from BHS Don Carlson worked as a newspaper photographer, while earning his private pilot's license. Anxious to join the service, he enlisted in the Army Air Corps on 7 July 1942. He served as a flight engineer for the 10th Weather Headquarters in the China-Burma-India Theater, flying over the Himalayan Mountains (The Hump) and throughout China, Japan and Korea. He was a member of the CBI/Hump Pilots Association and was a 50-year member of the Butler Masonic Lodge. Don served faithfully with Community Companion Volunteers, a program of Lutheran Home Services.
Posted by Charles at 4:18:00 AM No comments: 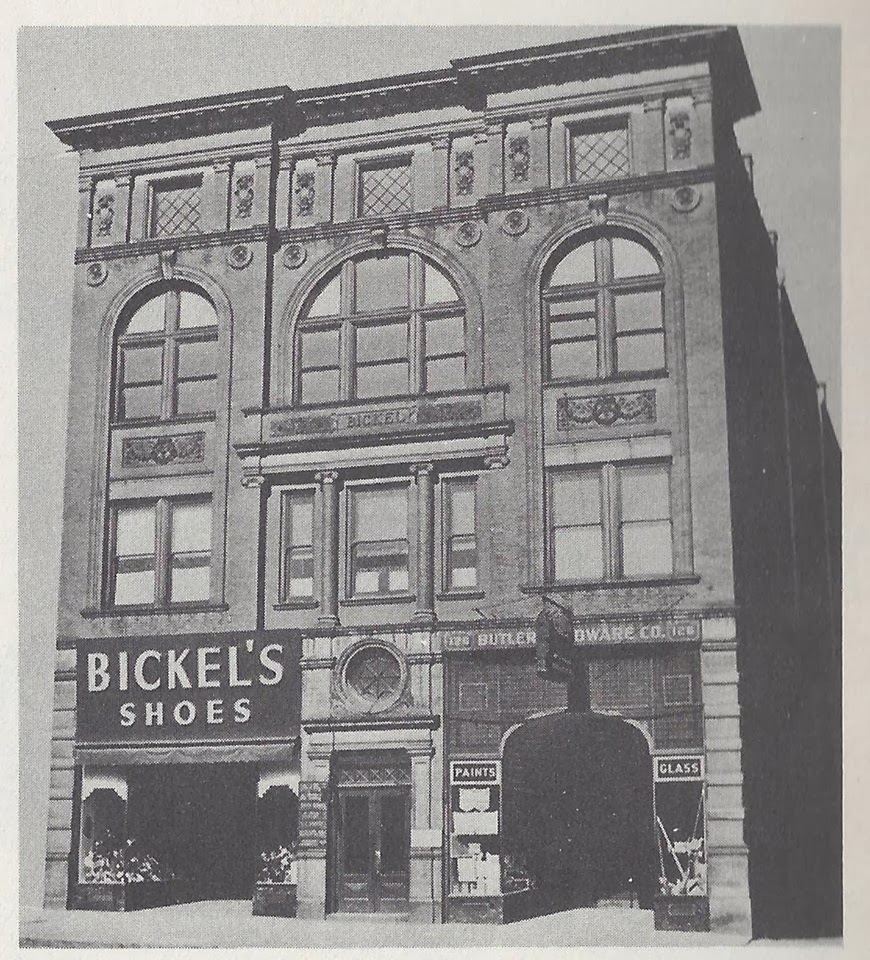 Thanks: Gayle Barnett Radwanski
Posted by Charles at 12:30:00 PM 5 comments: 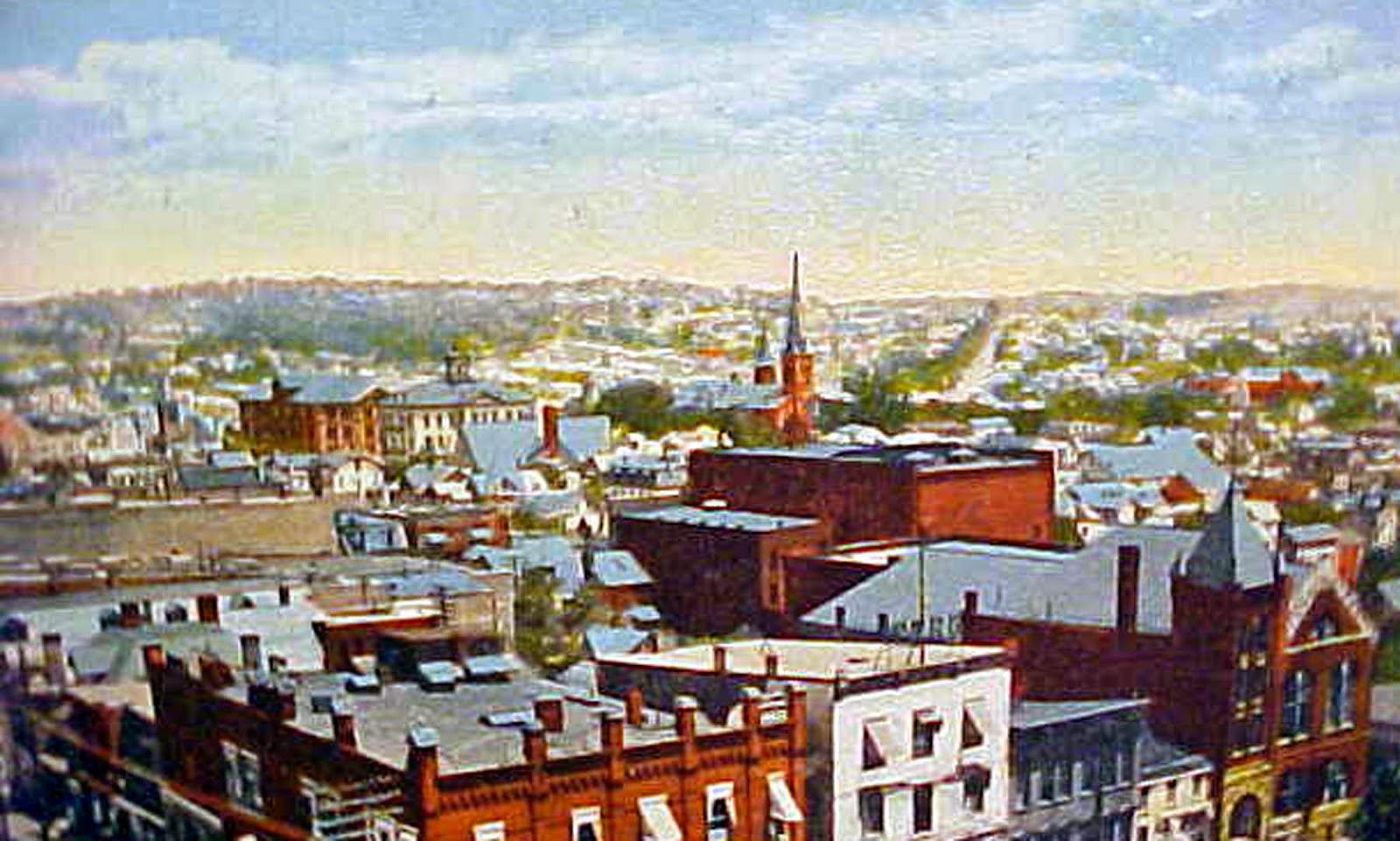 Looking out from the Court House to the hospital.
Posted by Charles at 3:38:00 AM No comments:

Email ThisBlogThis!Share to TwitterShare to FacebookShare to Pinterest
Labels: View of Butler 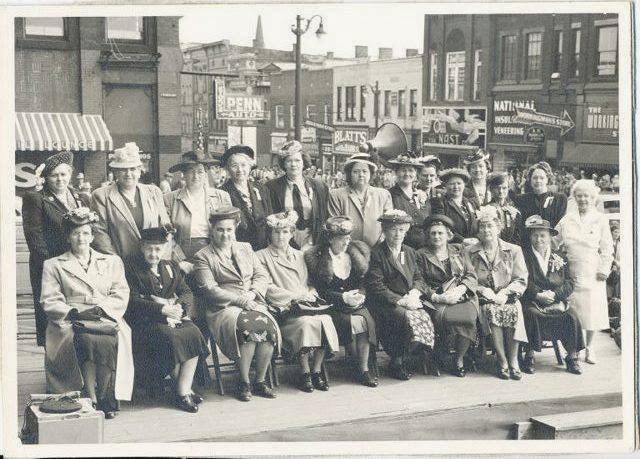 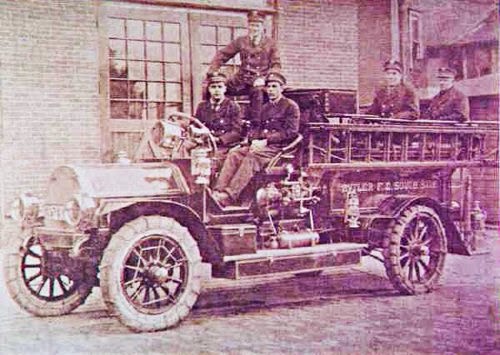 Email ThisBlogThis!Share to TwitterShare to FacebookShare to Pinterest
Labels: Firefighters 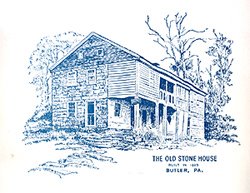 The Old Stone House
Built 1819
As children we heard frightful stories about what happened here, everything shrouded in mystery.
Posted by Charles at 3:34:00 AM 6 comments: