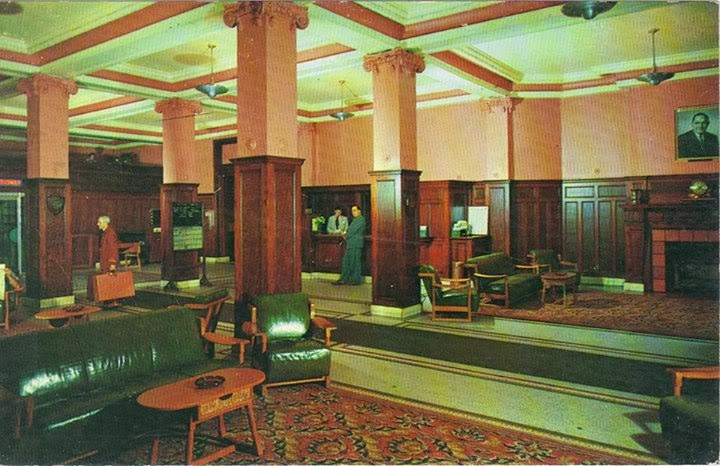 I wish I would have been around to see this hotel. The picture of the lobby is awesome. Are there more pictures of The Nixon?

My mother and I would catch the bus to Pittsburgh from the Nixon Hotel, back in the 60's.

It was bulldozed illegallly by the City of Butler Redevelopment Authority in the 1970's.