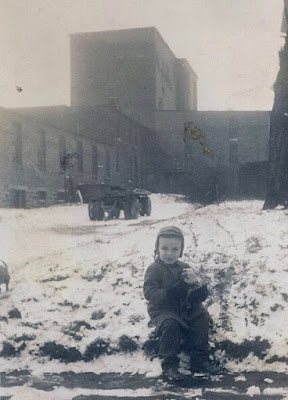 Does anyone know when the Butler Brewery ended production?

From "American Brewers Review", October 1902 - "The new brewery of the Butler Brewing Co., of Butler, which was financed in Pittsburgh, will have the capacity of 100,000 barrels a year. A site has been selected extending 400 ft. along the Bessemer and the Pittsburgh and Western Railroad, 140 ft. on Shore St., and 400 ft. on Negley Ave. An ice factory will be run in connection with the brewery. The plant is to be in operation by June 1st, 1903. The president of the new company is David Smith, of Tarentum; Secretary, H. W. Klein, of Allegheny."